Did you ever realize something decades late? I just did. I was watching a TV series that did a scene in a wealthy Black family’s New York apartment. The characters are art collectors and there’s this Gordon Parks photograph on one of their walls.

Gordon Parks. One of the most important photojournalists of the twentieth century. His work is monumental... icons of the civil rights movement, a chronicle of Black lives in the US, and in Brazil. He also composed music, wrote and directed the first Blaxploitation film, Shaft... he was a giant. And sometimes, he did fashion shoots. I’m guessing it was for extra cash... maybe to fund a movie shoot. Otherwise, why bother?

I suddenly thought of a poem I wrote about John Singer Sargent, the hottest painter of his day, dashing off a portrait of a rich man’s daughters so he could pocket the fee and get back to work that really mattered to him. I made the picture the cover of book of my poems, it intrigued me so much. 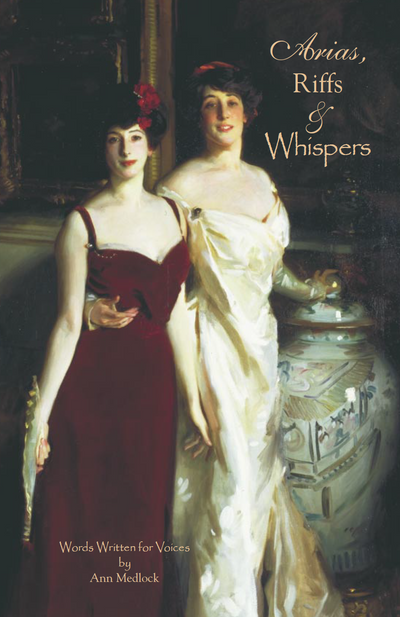 What just hit me is that—OMG—I was an Asher daughter to Gordon Parks. He shot this. For LIFE magazine. In June of 1953. A time when he was doing spectacular work on things that really mattered. This is a silly college girl in an absurd dress. Me. 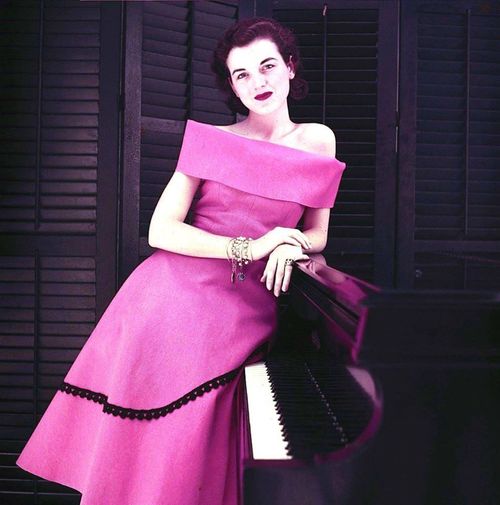 The artist in him was pleased by the pink reflections in the piano and in the shutters, and the counter-intuitive idea of a pink dress on a redhead. But. This was an absurd use of his talent and intelligence. A day’s work. Maybe an obligatory part of his contract with the magazine? I don’t know. I do know that it didn’t make the cover, as it was supposed to. It was over-exposed, a skylight possibly throwing his calculations off.

And here I am in 2022, realizing that I was once a means to a paycheck for a great artist. No wonder I was intrigued by that Sargent painting.