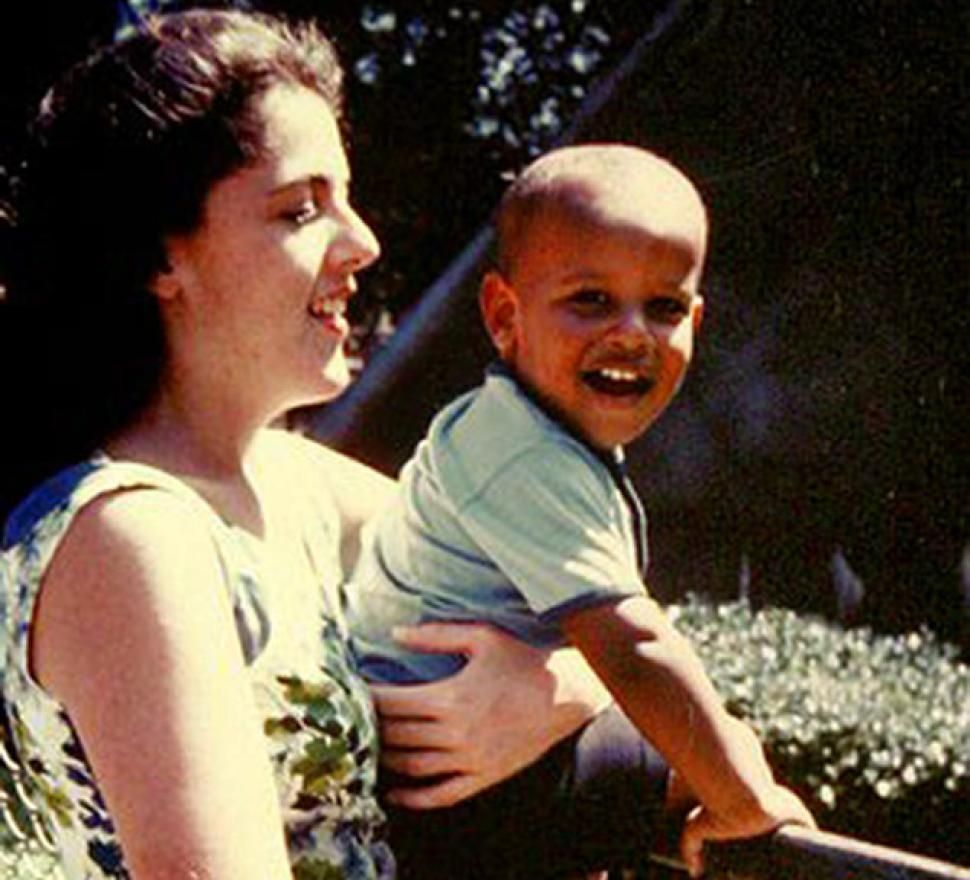 When we’re kids, Presidents are of parental age. When we make it to adulthood, Presidents fall into the elder-sibling bracket. And then there’s the shock of a contemporary taking the office. If the President is your own age, Your Generation has taken charge.

Now, it's 2008 and I’m looking for the first time at a President young enough to be one of my kids. Ann Dunham’s son, Toot Dunham’s grandson, is in fact younger than two of my sons.

It may be because I’m in the Mother-of-adults Generation; it may be my memories of being a single working mom raising sons, but I feel like I’ve been hearing Ann Dunham through all the months of the campaign. Again and again, I watched Obama move with grace, compassion, and smarts, and I wished so much she were still alive that I was sure I could hear her saying, “Just look at him. That excellent man is my son."

She was right in my ear when her boy stood victorious in front of the world, his demeanor filled with the import of what he had just done, with the relief and exhaustion of the long campaign, and with the raw grief of losing Toot. When he referred to himself as a mutt at his press conference, I could hear Ann Dunham laughing, loving his confidence and humor.

I’m not sure that I believe in an afterlife, but it seems only fair that there be one for the girl who gave birth to Barack Obama when she was 18, who struggled to provide for him and instill in him the knowledge that he could do great things. There really must be a place where that woman can see what her boy has done and can say proudly, “That’s my son. He’s just been elected the President of the United States."