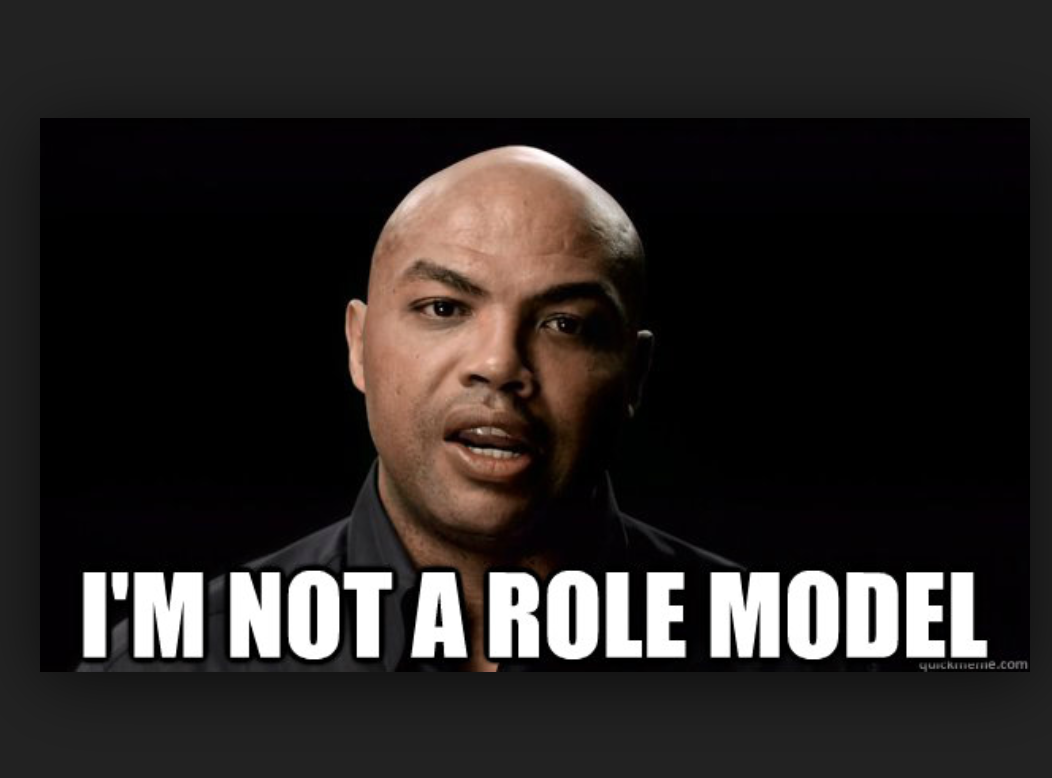 A football star admits he’s been involved in dogfighting. The fans and much of the country at-large go ballistic.

Well, let’s think a bit here. The guy excels at one of the most combative sports imaginable. He’s really good at it.

Why, please tell me, is it shocking that he’s also involved in an aggressive, dangerous competition that pits dogs against each other. Is that it? That people like dogs so much they think it’s fine to bash fellow humans around but not dogs?

There’s that. And I think there’s also the illogical assumption that great athletes are also great human beings. Some are. I’ll bet the same percentage of good/bad prevails among professional athletes as among the rest of us. But thinking that being great at moving a ball around makes someone a hero—there’s the rub.

Heroes are so much more than skilled or talented. There are artists, musicians, and writers and yes, even athletes, that I think are cultural treasures, but they aren’t my heroes.

I don’t think it’s even fair to put the burden of heroism on superb performers. Remember Charles Barkley snarling into a television camera, “I’m not a role model"? Truth spoken. He was a great ball player. He didn’t claim to be a great human being as well.

So why not let up on these people? Admire their skills, enjoy watching them perform. Just don’t hang your idealism on them as well.

Because I haven’t misplaced my expectations, I’m not shocked or outraged by a sports star revealed as a dog-killing jerk. Why should he not be a creep just because he can throw a perfect pass?

I suggest we get real about performers. Let’s reserve the word “hero" for people like those at www.giraffe.org. Then we won’t be crushed when a fine quarterback turns out to be a moral bum.