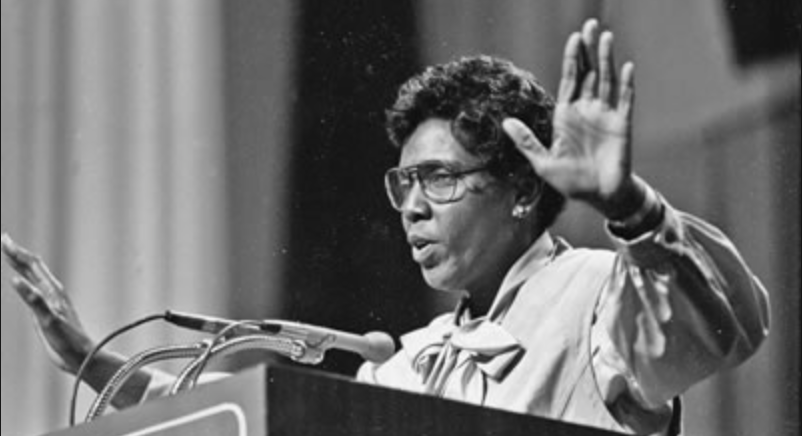 Longtime feminist here, contemporary of Steinem’s,* and one who wishes all young women grokked how different life was for us back in the day, how much they owe the women’s movement, how precarious the changes are that make their current opportunities seem givens—and permanent.

*Full disclosure: Steinem wrote a great blurb for a book of mine and I’ve admired her enormously for 40 years.

I’d like to believe the Gen Y rebuttals of her pro-Hillary statements. I’d like to believe our society is so far past gender and race prejudices that we can ignore them in this election year. But you know, all the “We’re past that" pieces I’ve read have been by young women of the “We’ve made it" class.

Spending time as I do in worlds other than that one, I don’t believe it for a minute. In the blue-collar world, in the world of conservative religions, and among many of the military, “Iron my shirt" isn’t an unreasonable order. It’s the way things have been and ever shall be. The last four decades have only pissed them off, not changed their core beliefs.

In that other world I frequent, a man can see a daughter through long years of education to a great job she couldn’t have gotten in 1970 and he can still call feminism a scourge on humanity. The human mind can make some amazingly curlicued turns.

If we stopped thinking that People Like Us, people with degrees and desk jobs and lots of books at home were the norm, we wouldn’t be so shocked when 51% of the votes in an election make no sense to us.

Race and gender are not off the table when these Americans vote. Sorry, kids, it just ain’t so.

That said, I’ve personally gone past a time when gender or race alone could determine my vote. (I have a degree, a desk job, and lots of books at home.)

I haven’t been a fan of either Clinton—see reasons abounding at The Progressive Review—the cache there of Clinton gotchas are ripe for Republican oppo teams salivating for a Clinton candidacy.

And I am far too alarmed by the corporate highjacking of this country to believe Obama’s Let’s-all-be-nice has a chance in hell of stopping them.

Jim Hightower has opined that Left/Right isn’t the point—it’s Up/Down. Despite being more up than down (I see myself as broke, not poor), I’m with Jim. The chasm between rich and poor in this country is appalling, and corporate greed is fueling the split.

There’s nothing more important right now than reinstituting controls on the mega-corporations. If Teddy Roosevelt were running I’d be for him. How retro is that?

I do have a dream candidate for Twenty Aught Eight. I’d put race and gender in as positives, add a heart the size of the world, a voice thundering against injustice, a brain that’s firing on all cylinders—and there she is, a re-born Barbara Jordan, the First Black President and the First Woman President of the United States, ready to kick corporate butt. Everything in one package. Perfect.