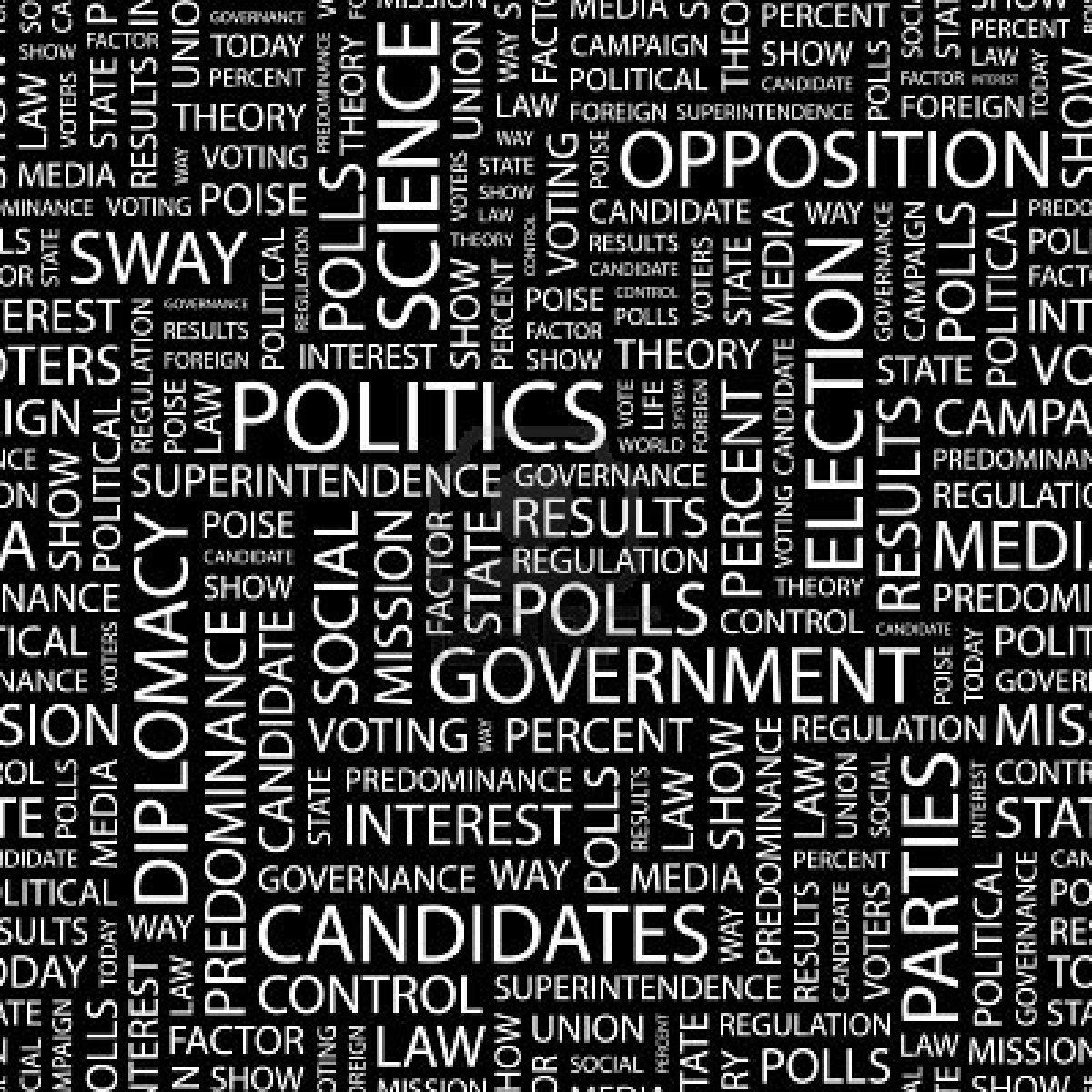 Notes from the 2008 Washington Caucus

The remote Puget Sound island where I live joined the great Aught Eight election excitement Saturday, the Democratic caucus bringing out so many citizens that cars lined the roads around the high school for a mile.

I can report out that the Maxwelton Valley sector of South Whidbey Island is sending 9 Obama and 3 Clinton delegates to the County convention. We were just one small subset of the biggest turnout ever seen here, just like everywhere else that caucuses and primaries are being held. Cross-island, Obama won in 13 of 14 precincts. And a grand, exhilarating, intense, joyful time was had by all.

I was for John Edwards and his populist agenda, but with that possibility gone, I rejoice in the passion that's like nothing I've seen since bullets ended the 60's. I've heard every criticism of Obama and his policies and I say, Damn the torpedoes, full speed ahead, straight into 1600 Pennsylvania Avenue.

He's getting votes no one thought he could pull in -- he can get the Executive Branch back for Democrats and may even have coattails strong enough to carry a healthy margin of Dems into Congress.

Then we stay on them like flypaper -- no more excuses for failure.

We insist that the concerns of the voters who did this must take precedence over the corporations who did not fund or produce this victory -- we did. Citizens. With our small checks. With our votes. With our intensity.

The power moves are in play, not so behind-the-scenes as might be desired, with reports whipping around the internet of pressure on Obama to stand down so the Party can avoid a civil war.

I have a better idea. Obama holds onto his rightful, voter-bestowed place at the top of the ticket and chooses as his Vice Presidential candidate Governor Christine Gregoire. (Could we then stop the canard that all non-Clinton voters are misogynists?) Gregoire is smart, tough, and proven -- going back to her leading states' Attorney Generals in the national fight against the tobacco companies -- and winning. She's running a state. Her ethics are impeccable, she speaks well, she's primed and ready -- she's perfect.

Obama/Gregoire 08. I'm looking for a downside and I can't find it. Are we living in interesting times or what?