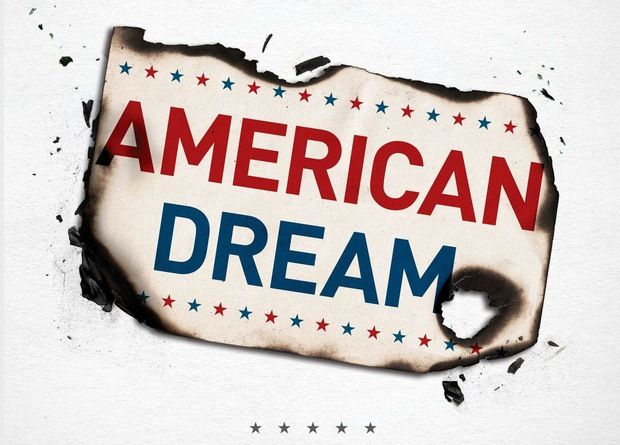 If McCain doesn't stop being a poster boy for senile dementia, I may start dissing seniors myself. And I am one. Sheesh!

Meanwhile, here's one fully cognizant elder with a few things to say about this election:

Point—I do not want to have a beer with the President of the United States. The POTUS should be taking care of business, not taking beer breaks with me.

Point—I do not want "someone like me" running the country. I want someone in that job who's a helluva lot more knowledgeable about public affairs than I am.

What if we backed off and saw that upward mobility is a prime manifestation of The American Dream? Study hard. Dream big. Work your butt off. And you can earn a place in this country that's some notches up the ladder from where you started. There are still plenty of countries where that's not possible. We should be mega-proud that in America the son of a young single mom can work hard, dream big—and run for President. Gimme a U!S!A! Instead, the Rovenistas throw "elitist" at Obama and rile people up to assume he's looking down on them. I say this is an un-American attitude.

Point—I do not consider candidates' opposition to their own political parties as a measure of the candidates' judgment and courage. What if they're in the party because they agree with the party's philosophy and positions? How dumb would they be to then work against those positions?

Billing the Republican ticket as reformers is based on this way of framing a candidate. McCain and Palin have sometimes gone up against their own party. All praise be unto them. And how often have Obama and Biden taken stands against their party? Aha! They must lack courage and a concern for the citizenry. It's ridiculous, and pundits such as George Stefanopoulus have bought into it, asking Obama to prove his merit by citing times he's opposed his party.

In their brilliant Palin/Clinton sketch, Saturday Night Live's writers invited the media to "grow a pair." Maybe it's not just testicles that are lacking in all this, but brain cells as well. It's enough to make you worry that juvenile dementia may be on the march.