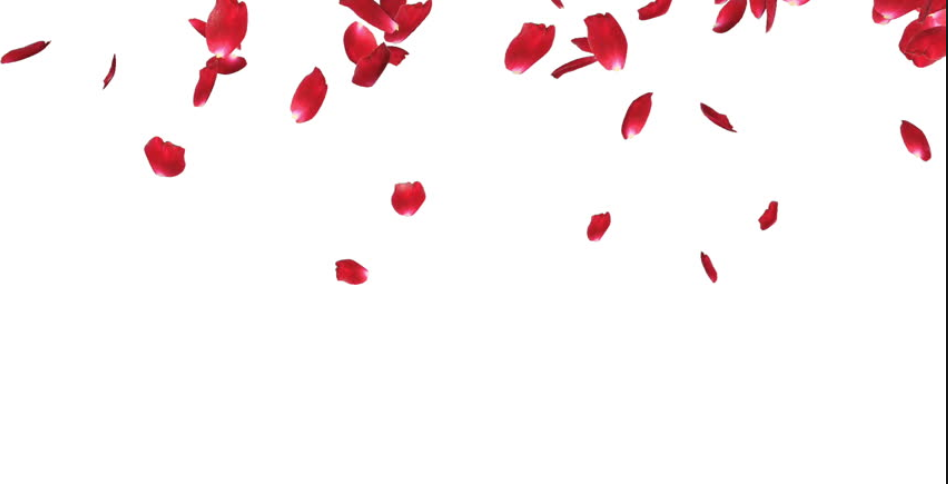 The afterword to Arias, Riffs & Whispers, my book of 70 poems, quotes Don Marquis, who wrote: “Publishing a volume of verse is like dropping a rose petal down the Grand Canyon and waiting for the echo." My afterword goes on to invite echoes from readers of the book.

Well, that rose petal does sometimes echo resoundingly in responses from readers. One came in a few days ago that about did me in.

A man in the southwest ordered his second copy of Arias because he’d given his copy to a friend. (I love it when that happens—-makes me think someone really treasured the book.) And with his order he sent a question.

He cited three poems in the book: “Understanding Cortez," “Spa" and “Tonantzin." The reader described himself as a Mexican American who wanted to know who I was and how I knew these things about his world.

I sent him a new copy and a note telling him I have no history with Mexico, have been no farther into the country than Northern Baja, and have no idea where those poems came from.

It reminded me of another reader who wrote that he was sure I hadn’t been in the Trade Center when it fell but that “Luisa," a poem in the voice of a data clerk who died that day, had told him what it must have been like to be there. How did I know?

I can’t answer either of these readers. I just wrote. And there they were. The voices. The stories.

Now, these echoes rising up from the canyon. Makes dropping rose petals seem well worth the doing.