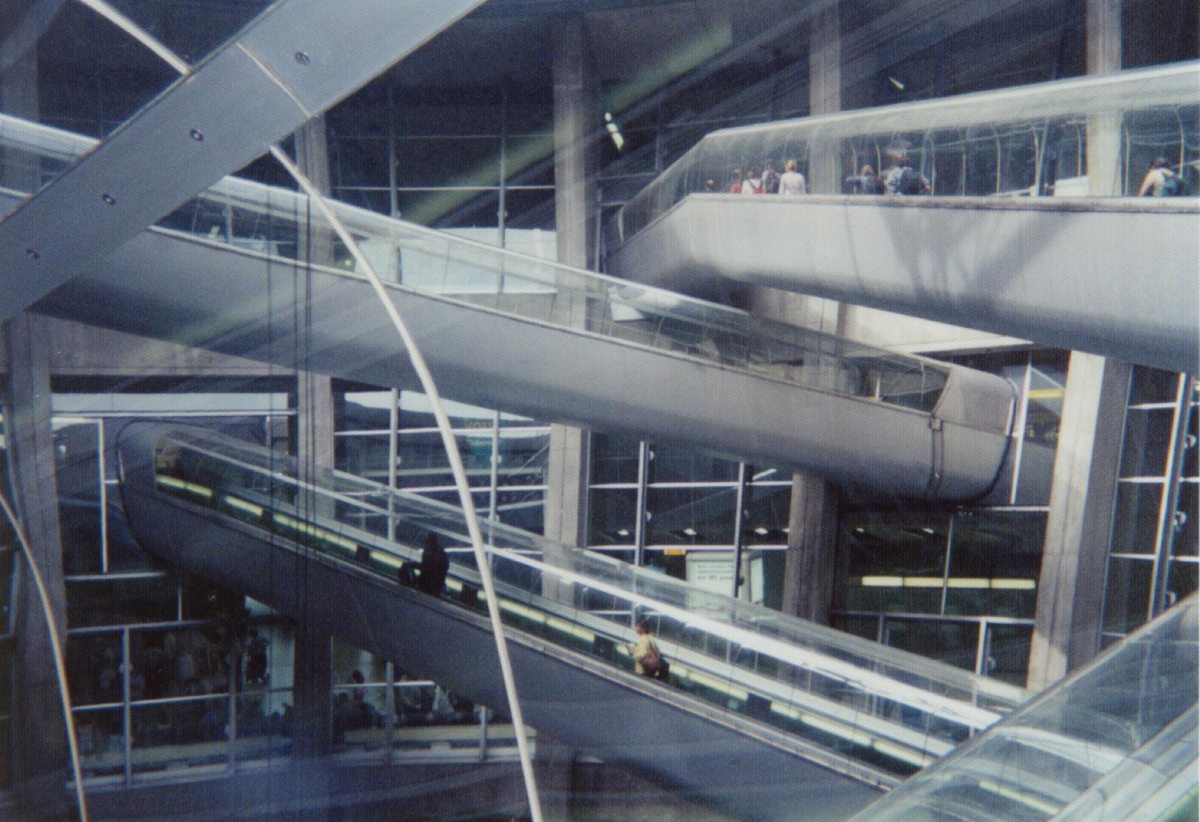 “She was the most beautiful girl on our campus."

Paris. An American friend in his 30s is talking about a classmate whose first novel has just been published back in the States. A good story, wonderfully written. Clearly the author was more than beautiful. But the conversation stayed with beauty.

“I got a buddy of mine a date with her and he’s still thanking me. It must be strange for a woman to have that kind of effect on people just from how she looks."

“You’re talking about the kind of woman who causes ripples across a room when she walks in."

“Exactly. That must be a very odd way to go through life."

Well, yes, it is. While it lasts. The conversation has moved off in other directions and I’m realizing with a mixture of amusement and alarm that this young male and I have been talking about creatures far different than the two of us, two “normal" people trying to imagine being that attractive.

I’d long before adjusted to no longer causing that kind of ripples. I’m of an age at which women once considered beautiful are described for some reason as “handsome." Or, dear God, “well-preserved." But now I was being told, in effect, that there was no discernible evidence that I had ever been a room-rippler. Sobering. I made a mental note to find some time for incorporating such a milestone into my ego-scape.

My views, experiences, knowledge, and odd sense of humor make me sought-out company for this young friend and for others across a span of ages, no matter what I may look like after decades of arriving at all those views, experiences, etc. etc. I could deal with this innocent feedback. No need to bemoan beauty so completely lost if one is still welcomed warmly into the room. The conversations rolled on, the good company, good food, laughter.

Leaving Paris some days later, I was proceeding along in one of those bizarre tubes at Charles de Gaulle airport when I was blocked by a clump of British tourists standing around a young Frenchman in an tour-guide jacket. I tried to see my way around them.

The guide’s voice sailed over their heads, “Let’s all move this way, this way, to let the beautiful woman pass by." I looked for her. The guide gestured to me, beaming. “Si beau. So lovely. Passez, madame. Passez."

I rolled my carry-on past the Brits and their gracious guide, trying not to laugh out loud, my re-inflated ego silently saying, “Thank you, France, thank you." I could perhaps wait a bit longer before settling into cronehood.