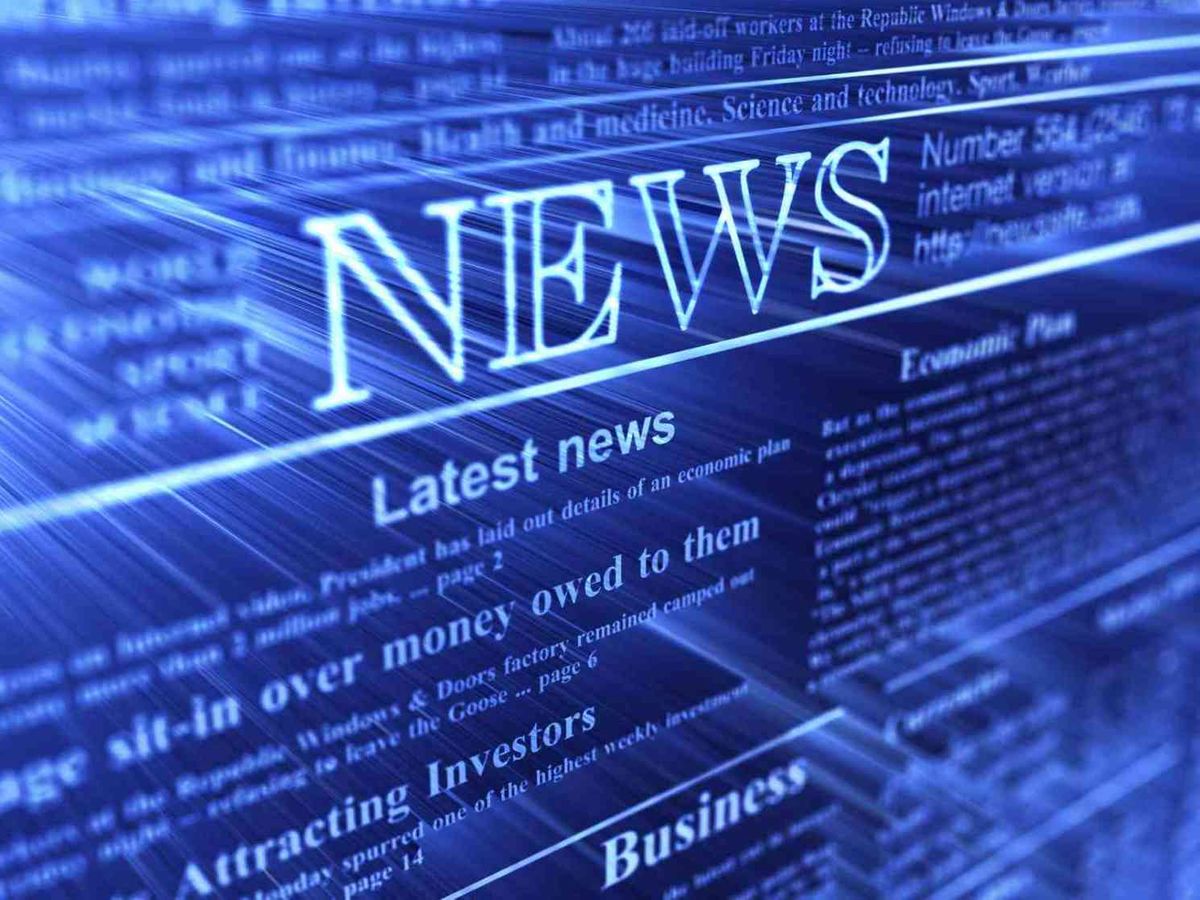 I am getting a teeth-grinding effect from watching and reading the "news." Because of the writing. I'm a writer to the bone. I love this language you and I read, write and speak. It's called English. And I'm seriously doubting that it's known to some of the unseen people who write the news.

I don't seem to have much effect when I throw shoes at the television screen during a news broadcast, but perhaps I can at least urge a few citizens to resist taking up the absurdities of language that are being thrown at us—as if they were viable English.

OK, consider "war on terror." I know that's an administration-manufactured term, but there's nothing that says anyone else has to use it. Terror isn't a nation, or a cause, or a faction. It's an emotion. You can't wage war on an emotion. It's like saying "war on fear," which would actually be a lot more productive an idea. Given the odds on your being harmed by a terrorist (see "Necks Out, Chins Up") it would behoove all of us to stop letting authorities rattle our cages with that one.

If the term has to be short, just add "-ists," and make it "war on terrorists." And none of us should follow the government's lead in using the term for peace activists—"domestic terrorists" according to a succession of benighted administrations, include thousands of good people who object to government policies and actions, like pre-emptive wars and the sanctioning of torture. (It's not a new story. Look at what happened to Brian Willson and Jack Ryan back in the '80s.)

Another one to watch for and never use is "claim responsibility" when it means admitting guilt. For-real terrorists may be proud of blowing things up and killing people, but we don't have to describe their warped pride with what is an admiring term. I claim responsibility for the good things I may have done in my life; when I've done something awful, I admit guilt.

I've fussed quite a bit about "Jewish Americans," never having heard of "Methodist Americans" or "Catholic Americans." It seems a dangerous way to describe religious affiliation. I know Judaism isn't the only factor in being a Jew, but this one looks like a slippery slope to me.

More frivolousy, how about "used housing"? I actually heard the words come out of Katie Couric's mouth, put there by a so-called "writer." Couldn't believe my ears. If (in my wildest dreams) I put in a bid on a five-bedroom, pre-war apartment on Park Avenue, would I be trying to buy "used housing"? There's a world of attitude underlying such a term, perhaps written by someone from the metastasizing suburbs around our cities, where mile after mile of brand new houses are built and sold, no one wishing to live in a place with a little history and solidity.

Those came quickly to mind. What strange uses of English have you heard or read lately?